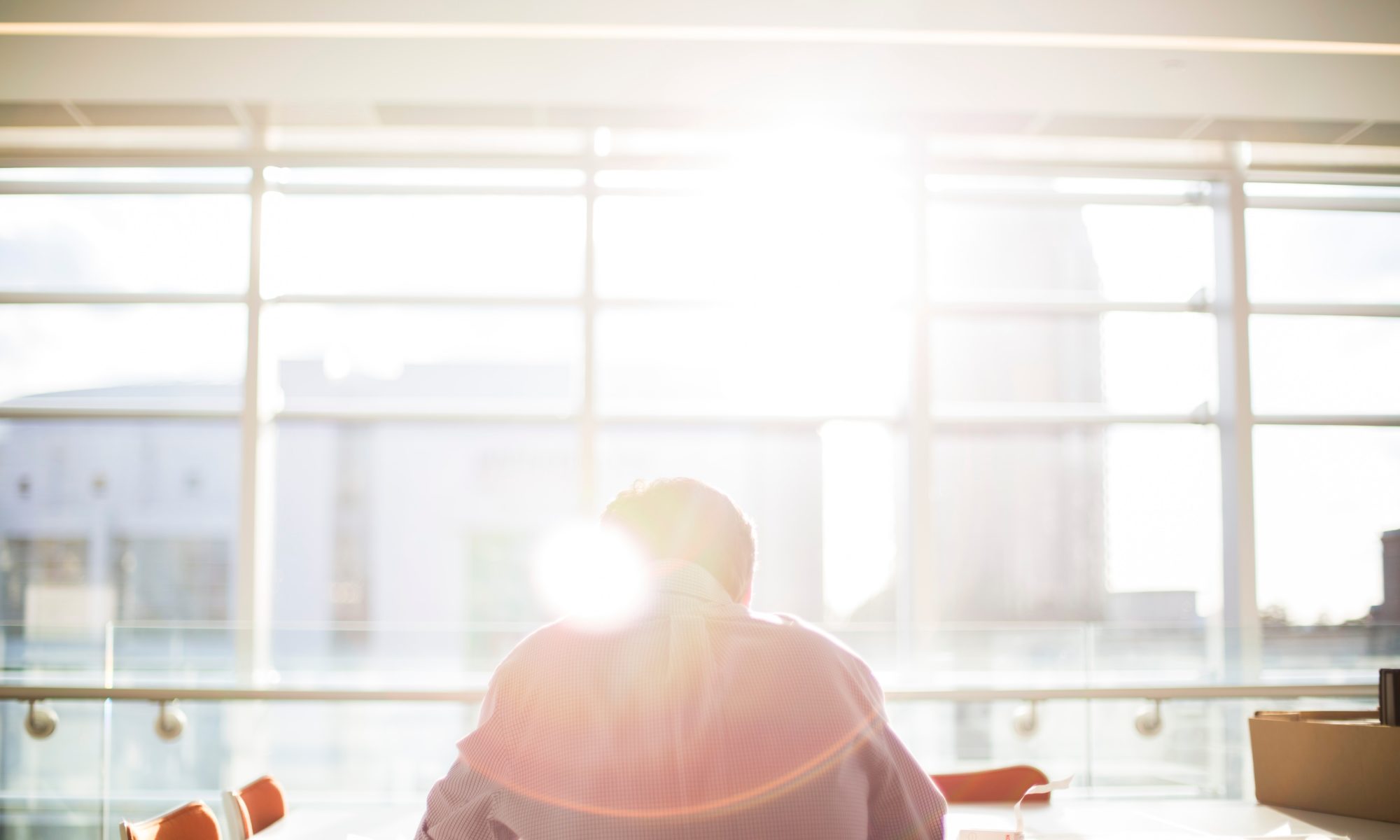 Hot weather can have an adverse effect on an office worker’s performance, a new study has concluded.

According to research commissioned by HSS Hire, office workers are productive for just two and a half days a week during high temperatures. Interestingly, however, productivity levels were found to be similar even during a typical week. Figures showed that the average office-based employee is only working hard for three days a week. Temperature was again cited as a common reason for this, with the research showing being too hot in the office is one of the main reasons for a lack of productivity among staff.

A poor night’s sleep also led to many employees doing little substantial work, along with being surrounded by distracting colleagues. Friday was identified as the least productive day of the week for office workers in the UK, while Tuesday is the day when they get the most done. Productivity levels were also found to vary depending on the time of day, with output being strong at 10:23 on a standard day, and little being done just after 2pm. HSS Hire added that temperature is a factor behind many workplace disputes. Nearly three-quarters of respondents admitted they had argued with a colleague about how hot or cold the office environment should be. 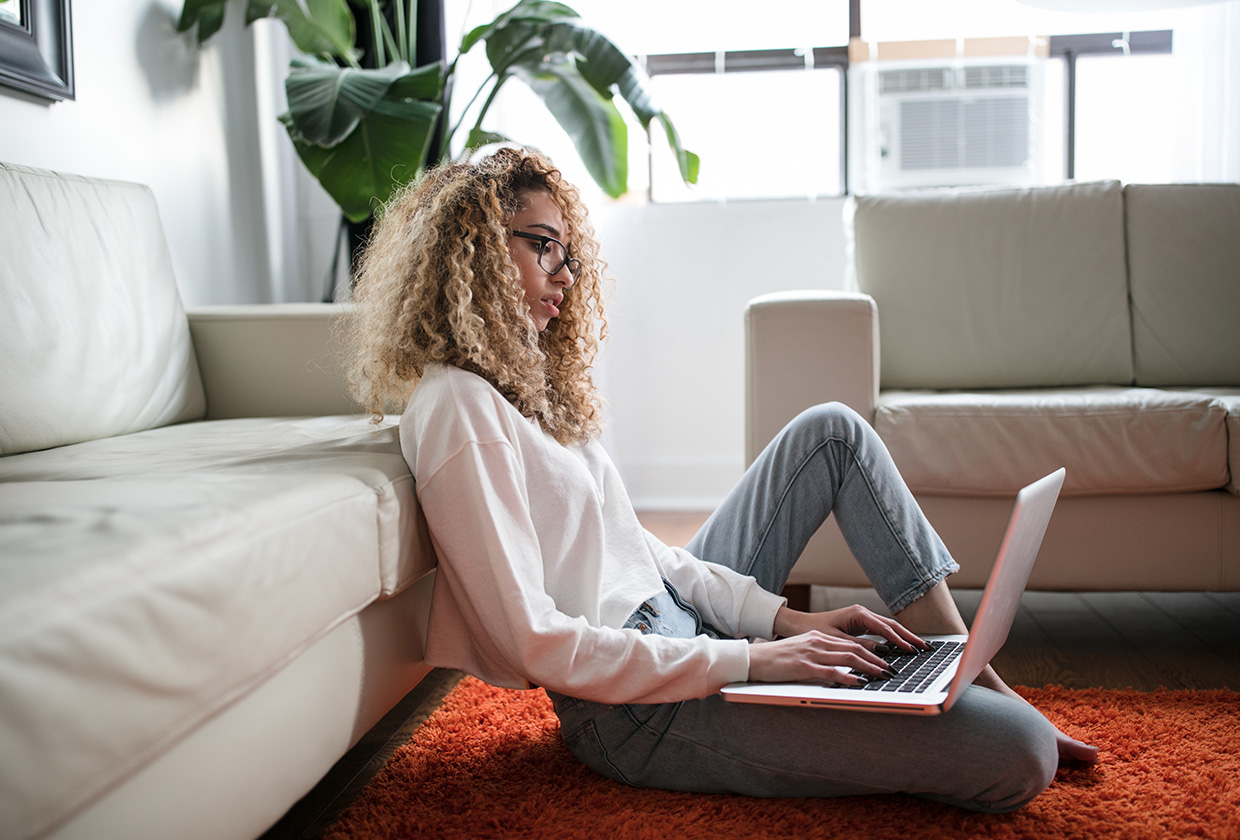 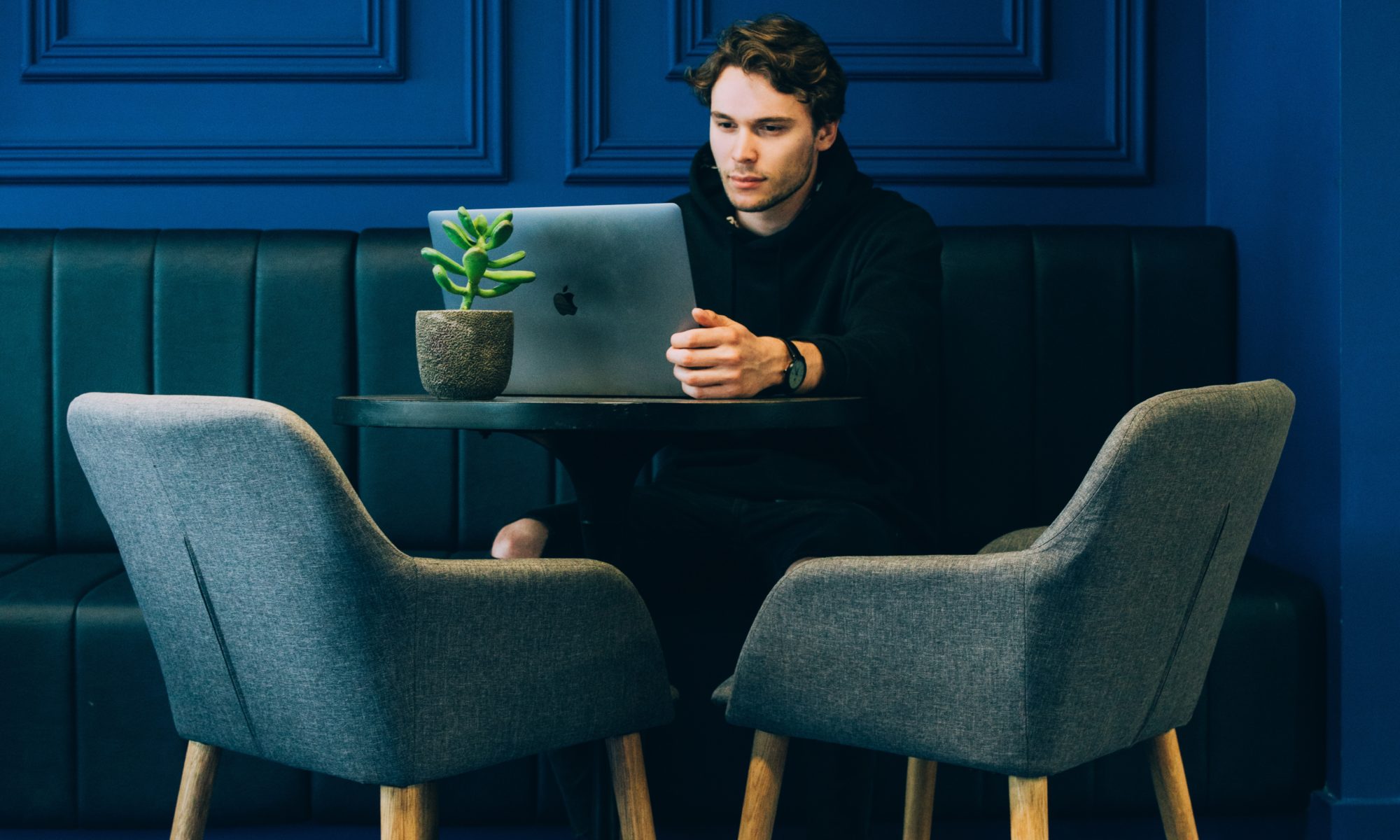