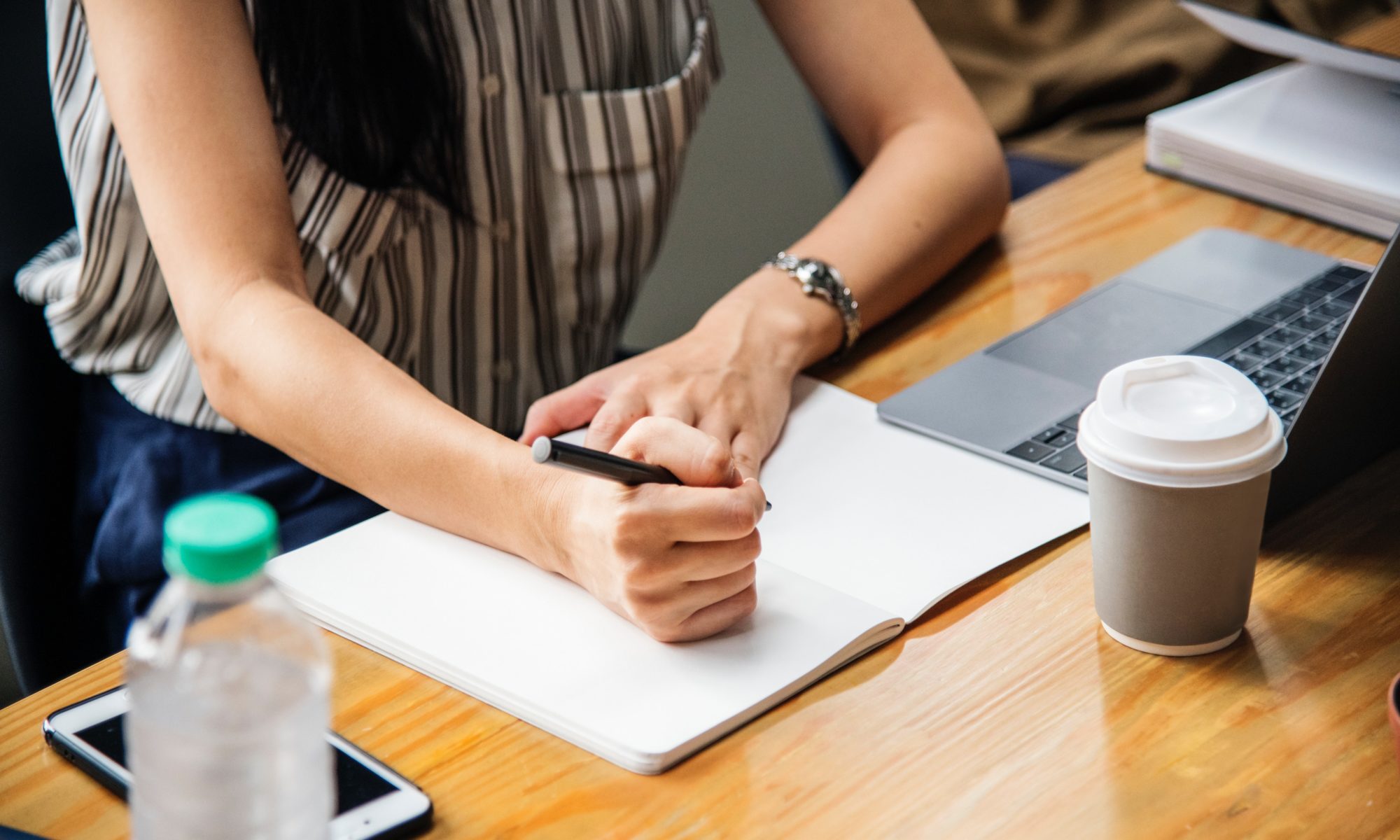 A growing number of employees are becoming disillusioned with the lack of career development being offered at their workplace, according to new findings.

Indeed, managers are ill-equipped to have career conversations with their workers, with nearly a third (31 per cent) saying their organisation doesn’t provide people management training for supervisors. This is resulting in more and more staff members becoming dissatisfied with the progress of their jobs. Only around one in four managers surveyed said they are confident in talking about difficult career conversation topics such as salary (23 per cent), delayed promotions (26 per cent) and aspirations versus current abilities (29 per cent), with members of their team.

The study, published by Penna, revealed that nearly two thirds (63 per cent) of employees said that a lack of career development with their current employer would very much – or possibly – be enough to make them start applying for new jobs. Speaking about the research, managing director of Penna Career Services Bev White said: “Having an effective career conversation with direct reports is an acquired skill and given the sometimes sensitive nature of topics covered, it needs careful and considered planning and handling. “Expecting managers to be able to do this, with little or no training, is not only feeding them to the lions – but employees are likely to feel disgruntled as a result of poor conversations about their career.”

Worryingly, more than a third of managers (36 per cent) even admitted to not knowing what their direct employee’s goals over the next 12 months are. Furthermore, the study found that a third (33 per cent) of managers admitted that their organisation doesn’t have a formal process for recording and tracking the long-term career goals of its employees. Some 23 per cent of respondents said information gathered doesn’t get fed into succession planning. 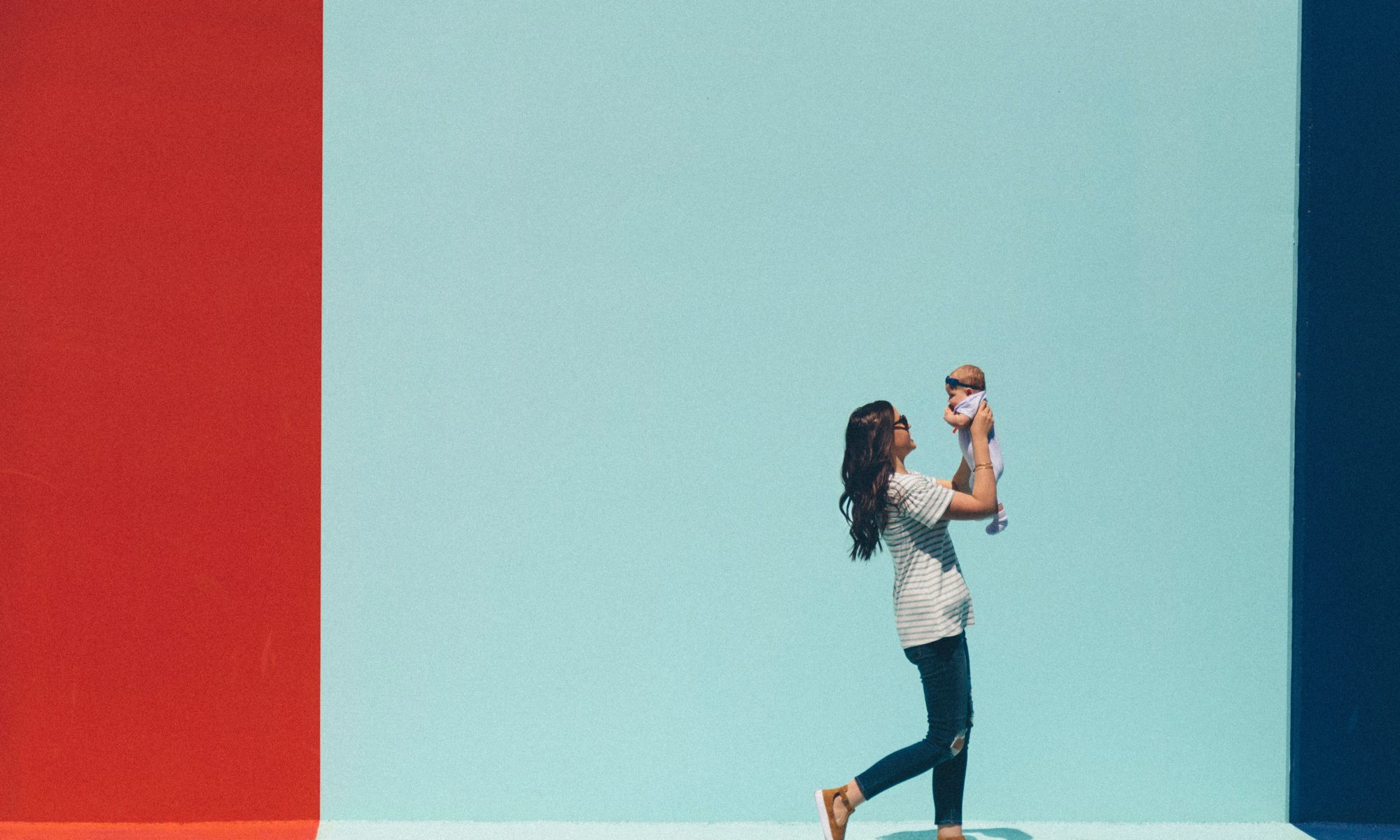 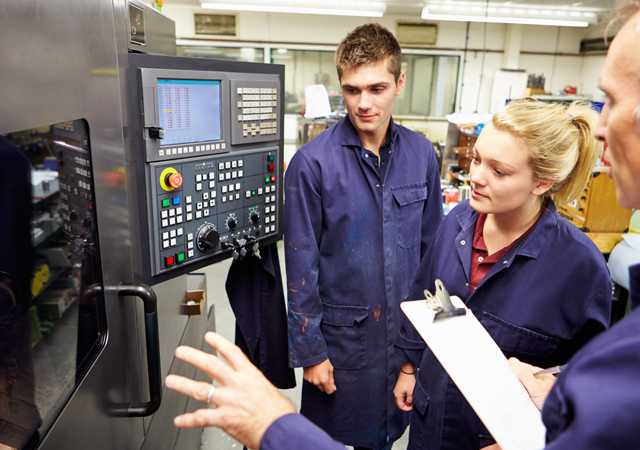 Workforce Management
Training the next generation of workforce 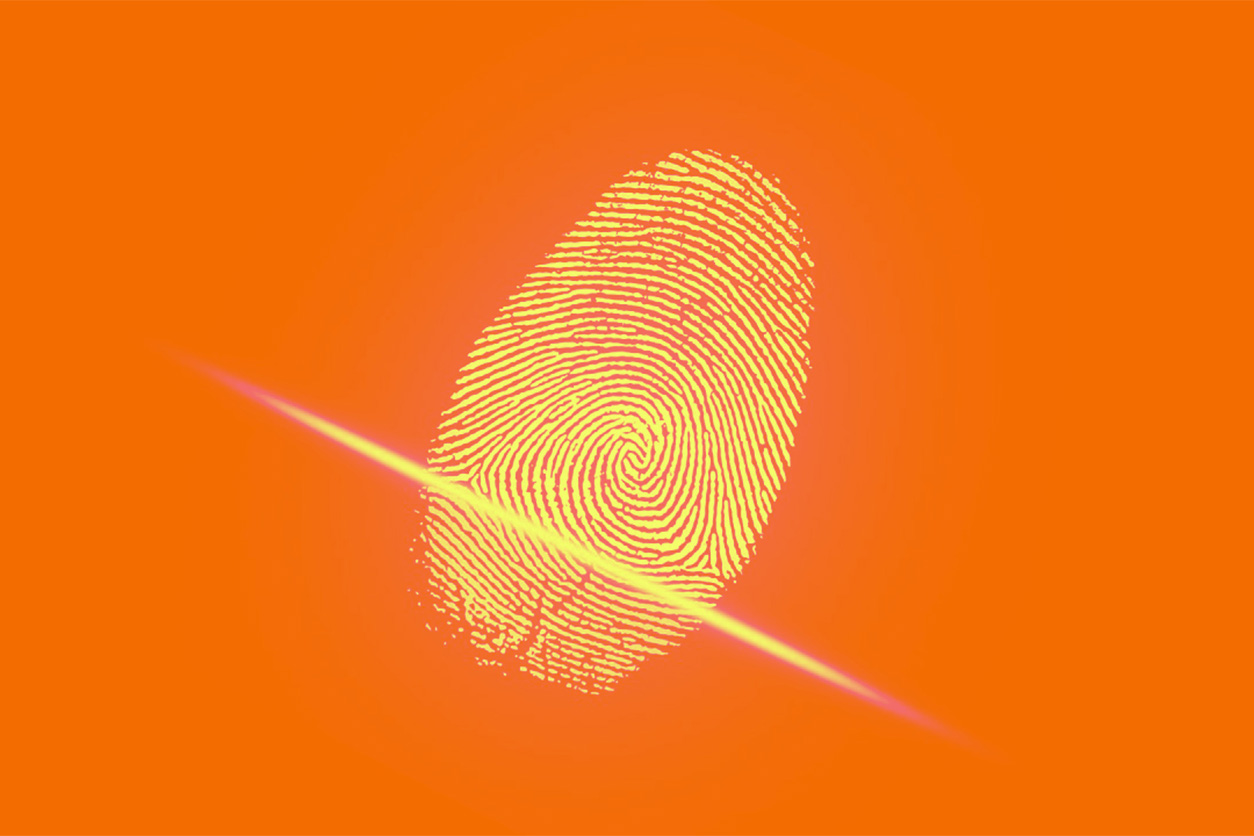 Ensuring business continuity in a crisis. Allowing your business to continue as normal during COVID-19.