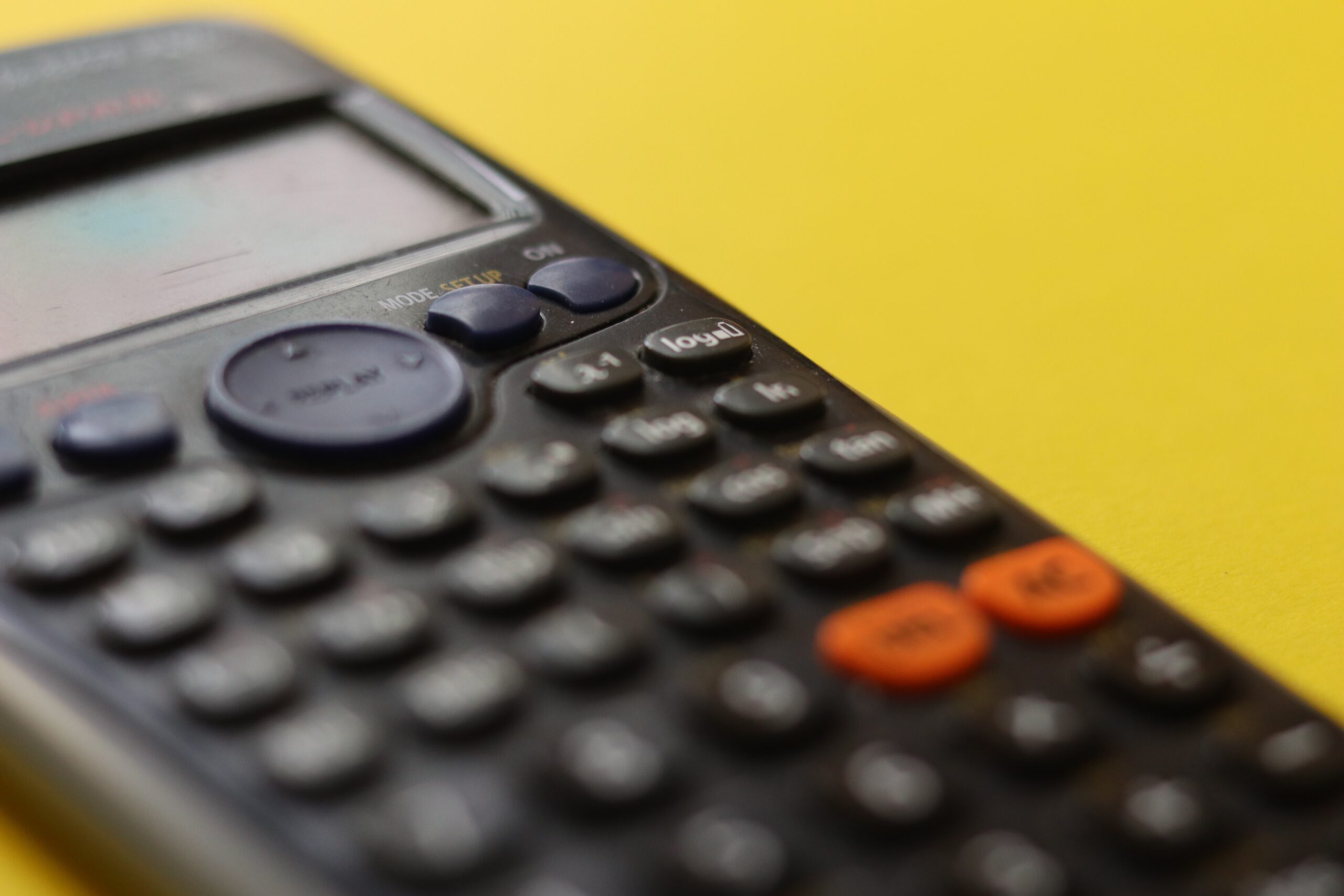 The UK National Minimum Wage is set to increase in April 2022, coming into effect before the start of the new tax year. Low-paid workers aged 16 and over will see a percentage increase to their wage, with claims that the average worker will now receive £1,000 more a year. Keep reading to find out the details and how this will affect your business.

In this article we will be covering:

Is the minimum wage increasing in 2022?

The National Minimum Wage and National Living Wage are not the same.

The National Living Wage is calculated based on a percentage of average earnings and only applies to over-23s. The National Minimum Wage is the legal minimum wage that nearly all workers are entitled to, where the figure depends on the worker’s age and if they’re an apprentice.

Who is entitled to minimum wage?

To be entitled to the National Minimum Wage, an individual must be at least the school leaving age (16 years old) or aged 23 and over to get the National Living Wage.

A worker is still entitled to the correct minimum wage if they are:

A worker is not entitled to a minimum wage if they are:

You can find out more about who is or isn’t entitled to a minimum wage on the Gov.uk website.

Why is the minimum wage being increased?

Each year, the Low Pay Commision (LPC) provides recommendations to the Government around the National Minimum Wage.

The rise follows a cost of living crisis amid soaring inflation which is expected to rise above 7% in 2022 – it’s predicted that domestic energy bills could reach as high as £3,000 a year.

What is the minimum wage in the UK?

What do employers need to do?

As discussed earlier, no matter the size of your business, an employer must pay the correct minimum wage.

It’s easy to check whether you’re paying the correct National Minimum or Living Wage by using the Government’s calculator for employers.

When calculating minimum wage, you must not include:

When calculating minimum wage, you must include:

Employers need to keep records to prove that they have paid the correct minimum wage.

They must be kept for a minimum of 6 years if the record was:

Records need to be kept of an employee’s total pay, total hours worked, agreement about working hours and any documents that show why a worker may not be entitled to the minimum wage.

What happens if you’ve paid a worker below the correct minimum wage?

If you discover that you’ve paid a worker below the correct minimum wage, you must rectify the underpayment immediately.

It’s a criminal offence for employers not to pay the correct minimum wage, and HMRC can ask to see payment records at any point. Employees also have the right to make a complaint to HMRC if they believe they haven’t been paid correctly.

If they find an underpayment, employers will be asked to pay a fine and could also be named by the government.

How your business can stay compliant

As an employer, it is your responsibility to ensure you are paying the new minimum wage by the time the new rates come into force on 1st April 2022.

If you need support in meeting strict compliance such as the rise in the minimum wage, Mitrefinch’s payroll software is specifically designed to adapt to legislation changes. You won’t need to waste time making manual changes and can instead relax knowing our software is handling the change with seamless automation.

Get in touch with our team of experts to find out more. 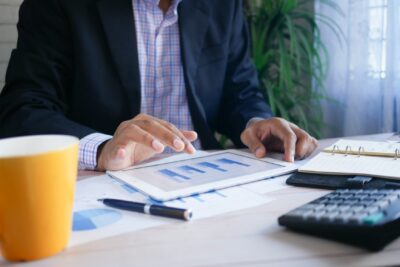 Payroll
What Is a Payroll Number? 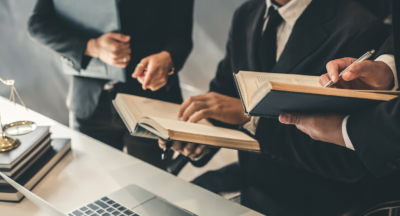 Payroll
Payroll year end - how to prepare for new legislation 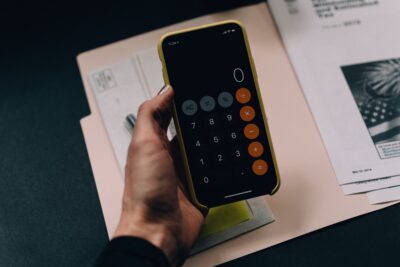