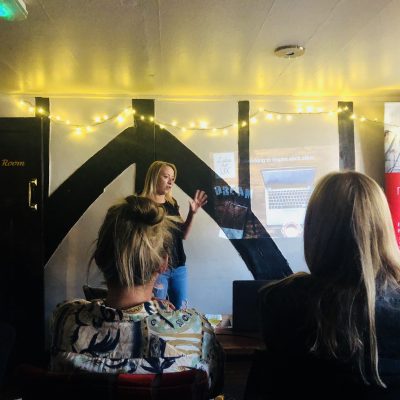 On Thursday 31st May Women in Tech York held their premiere event, sponsored by Mitrefinch.

After hitting capacity weeks before, the evening was full of like-minded people studying or working in technology. The Women in Tech York evening was aimed at encouraging and empowering one another.

We spoke to Mitrefinch’s Rebecca Rafferty after the event.

“I learnt to code after graduating from a Physics degree and starting a graduate job in Durham. I loved coding and decided to make a career out of it and moved to Mitrefinch in September to pursue new opportunities.

Along with a couple of friends, I set up Women in Tech York. After travelling to Leeds and Sheffield for tech events regularly we noticed there was a real need to set up a community for the women in York. The tech world can be quite a lonely space, and the women we spoke to locally were really keen for the opportunity to gather and meet each other.

Our first event was last week. Before we got there we knew we were hugely oversubscribed for the space we had, loads of people wanted to come.

We had to turn away people because we had already reached capacity! This was so encouraging as it was obvious there was a need for the community.

On the night, we had to run downstairs and bring up spare stools, there was standing room only! We had a buffet and drinks whilst getting to know each other. After that I spoke about why we had set up the Women in Tech York community, followed by Lesley Walkinshaw and Rosie Pickersgill from Sky Betting and Gaming who shared how they set up an internal Women in Tech group within their company. Sam Cohen from Mitrefinch then came to inspire us about research and UX within the software industry. Overall, we heard why it is so important for the tech community – gender irrelevant – to help support each other.

People love the event and we’re really encouraged to hear that the overwhelming feedback was that people were so excited for the community to start up. People were excited for professional mentoring opportunities and networking, and others were inspired by the opportunities of going into schools and universities to inspire younger women to get involved with tech.

We thought it went really well. I loved meeting new people and hearing about other women’s passion for tech. Someone even said they wanted to learn how to code after the evening.

I can’t wait for the next event now!”

Looking for a capable and effective software for payroll? Or a software for time and attendance? Why not get in touch today and see how Mitrefinch UK can help you. 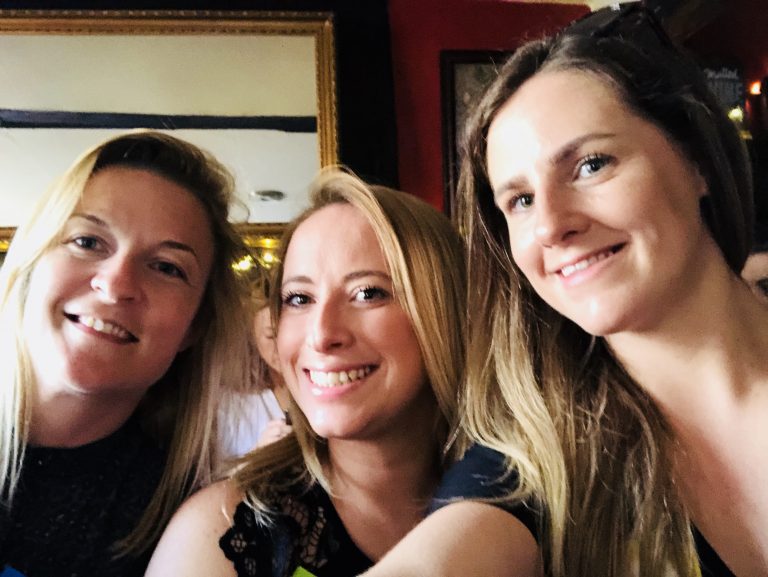 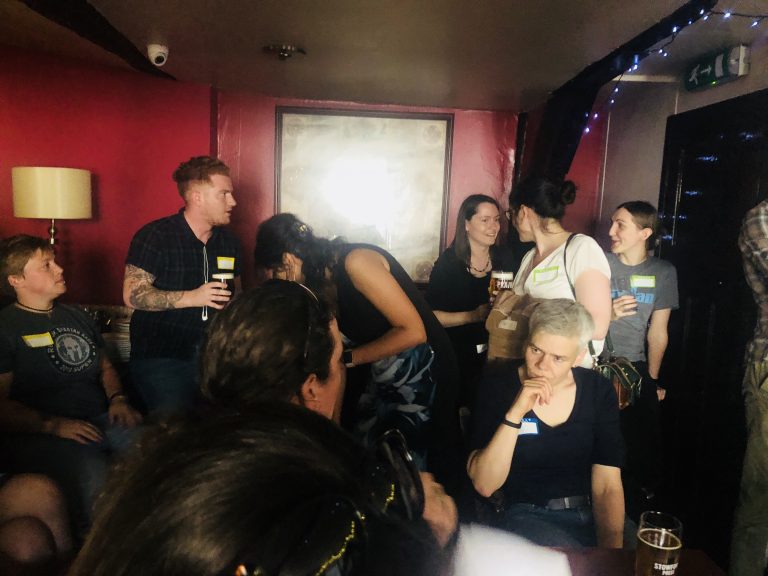 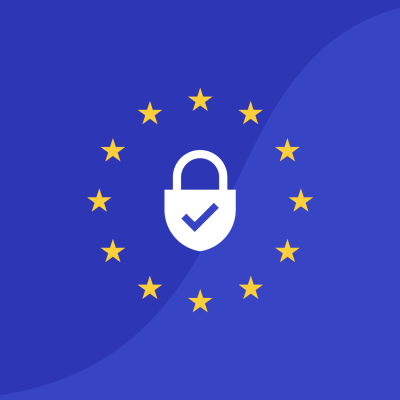 Mitrefinch News
GDPR: What you need to know 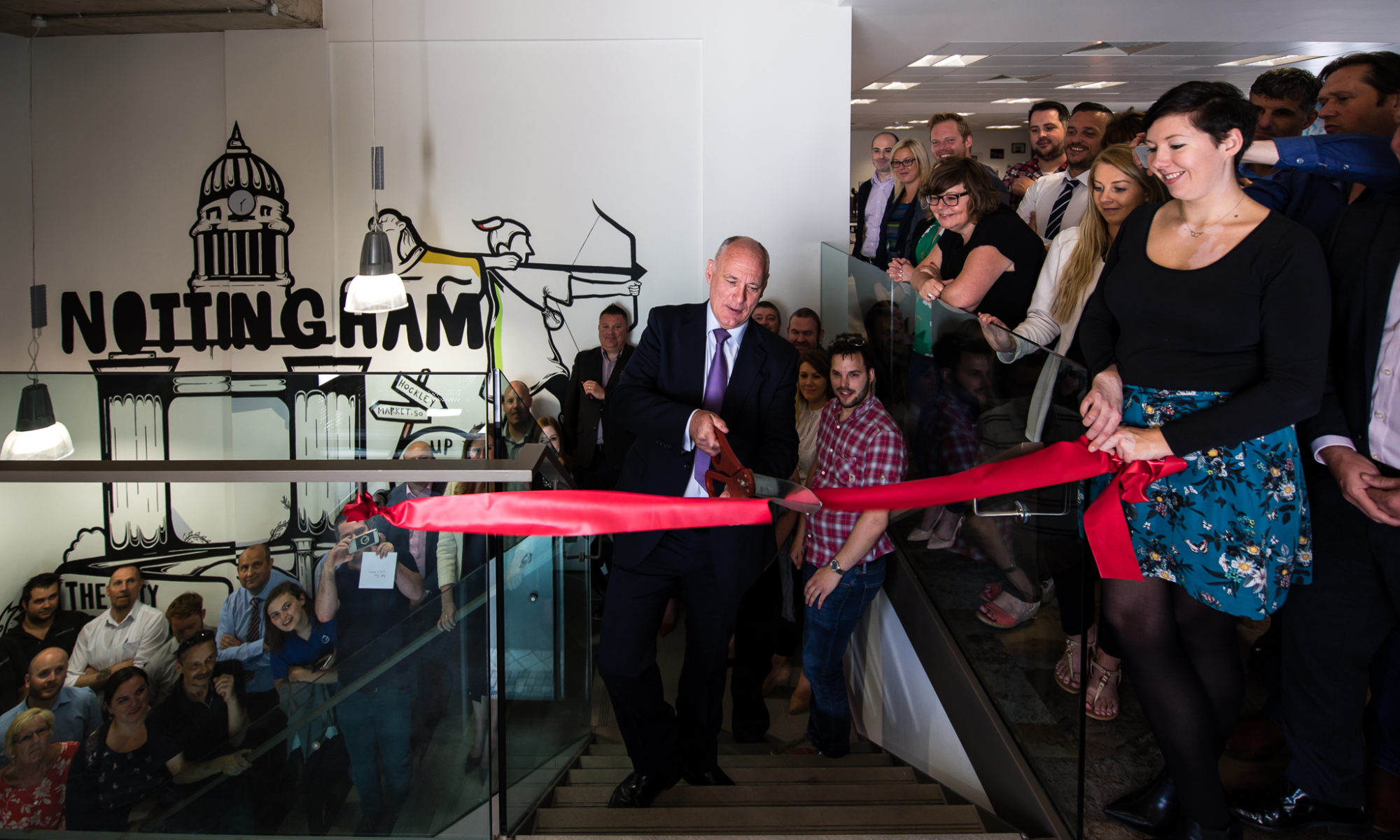 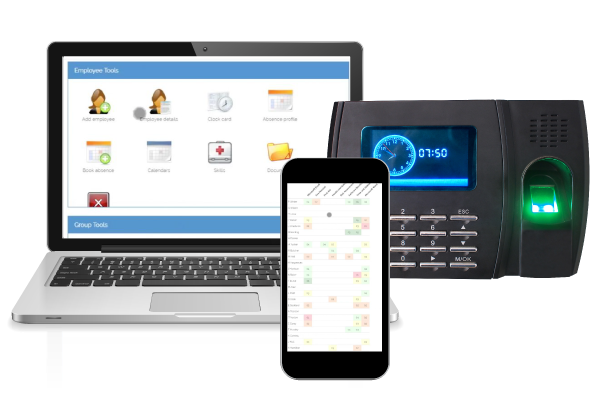