Women under pressure to be “sexy” 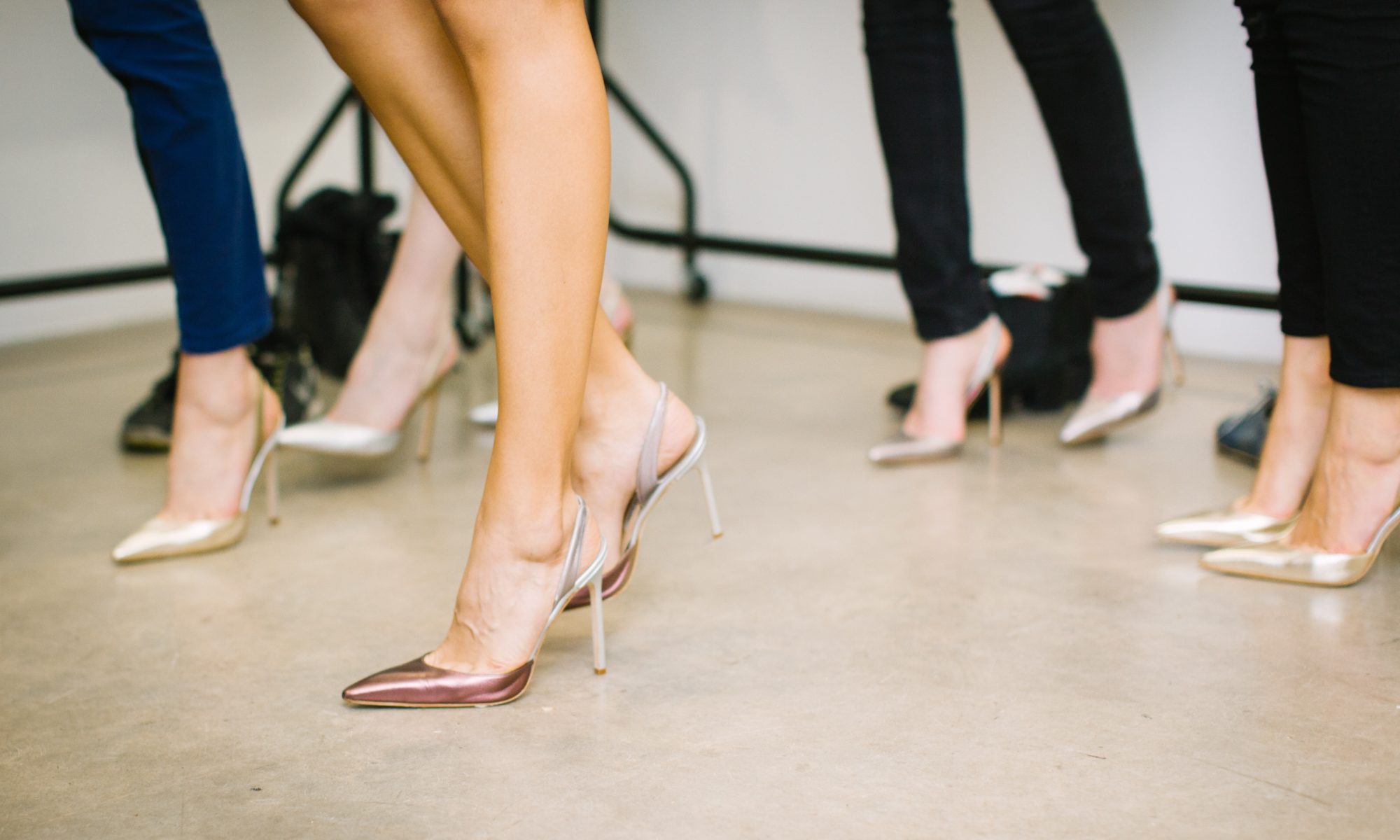 Many women feel under pressure to look appealing while at work, claims new research.

Commissioned by employment lawyers Slater and Gordon, the survey of 2,000 workers found 86 per cent feel they need to dress “sexier” to protect their careers. A total of seven per cent explained their managers had asked to them to wear high heels at work, while 13 per cent admitted they had opted to dress more provocatively following suggestions of their co-workers. This was in contrast to 54 per cent of men who said no one had ever commentated on their appearance and only three per cent had faced pressure from their boss to be more smart at work.

Josephine Van Lierop of Slater and Gordon, said: “Under current UK employment law, employers cannot treat one person less favourably because of their gender but there is no legislation to prevent employers from treating men and women differently in relation to dress code. “Employers will argue that men and women must be dressed smartly or well-groomed for a person of their gender. “However, in 2016 there is absolutely no expectation that women in business should wear make-up or high heels in order to be smartly dressed. “Imposing this expectation on women only is arguably unlawful sex discrimination.” Mitrefinch offers a range of HR software solutions that can help support employees in the workplace.

Is your current time and attendance solution and payroll software doing everything you need it to? If not, contact Mitrefinch UK today and see what you’ve been missing! 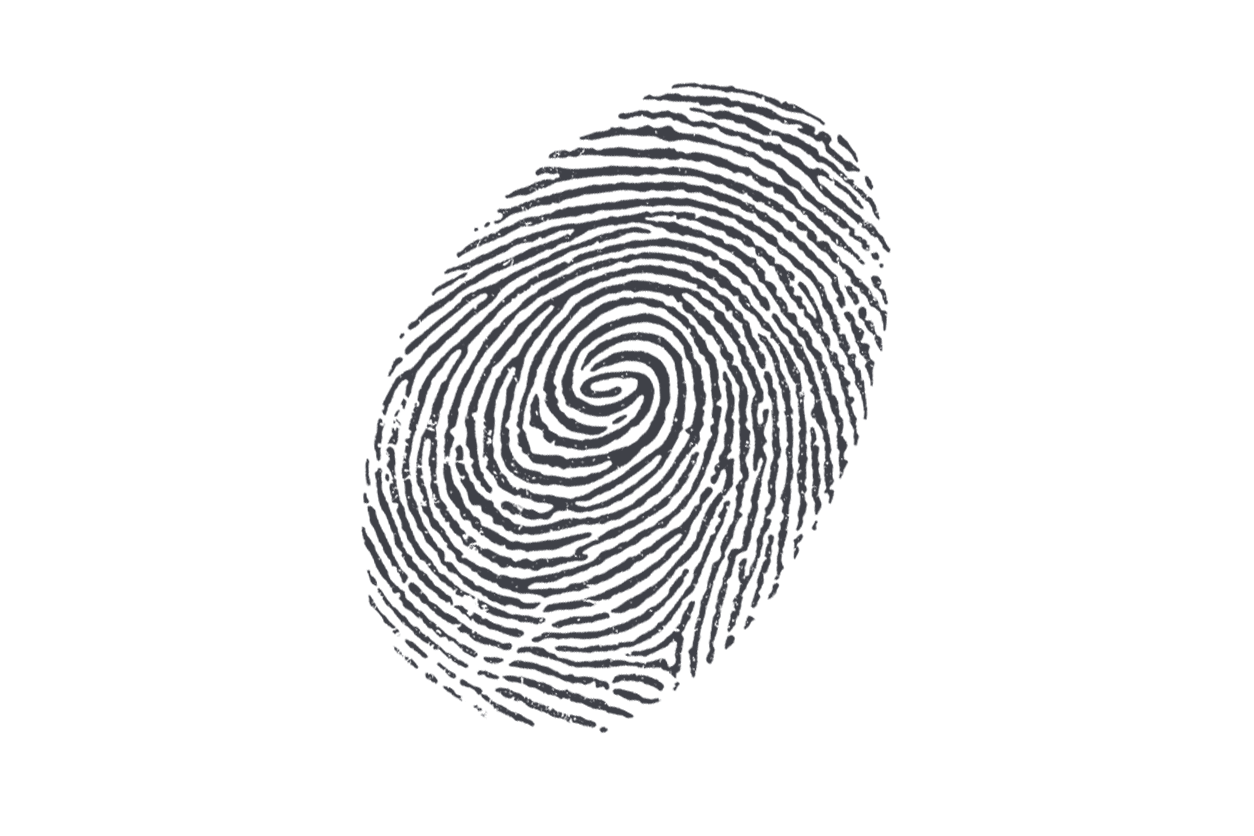 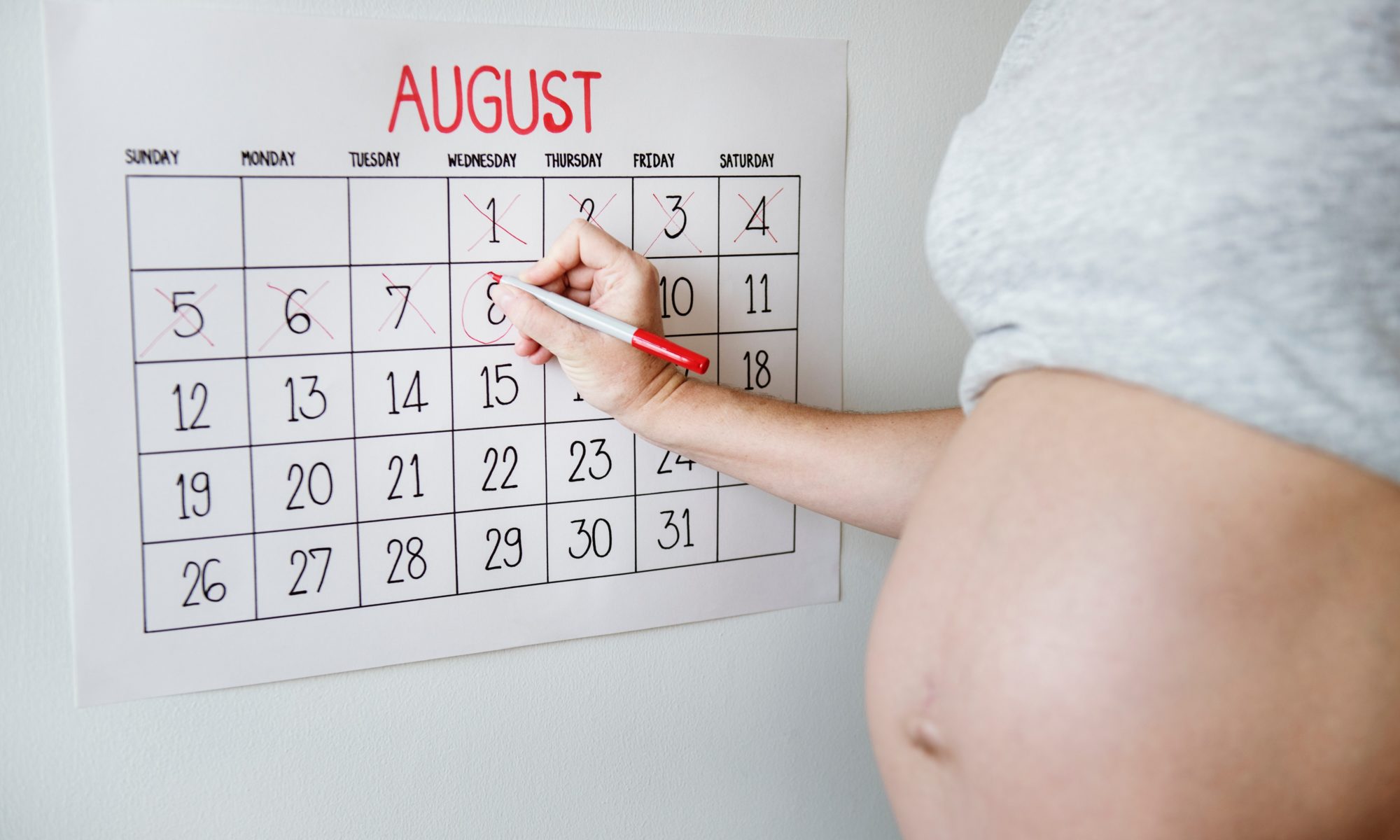 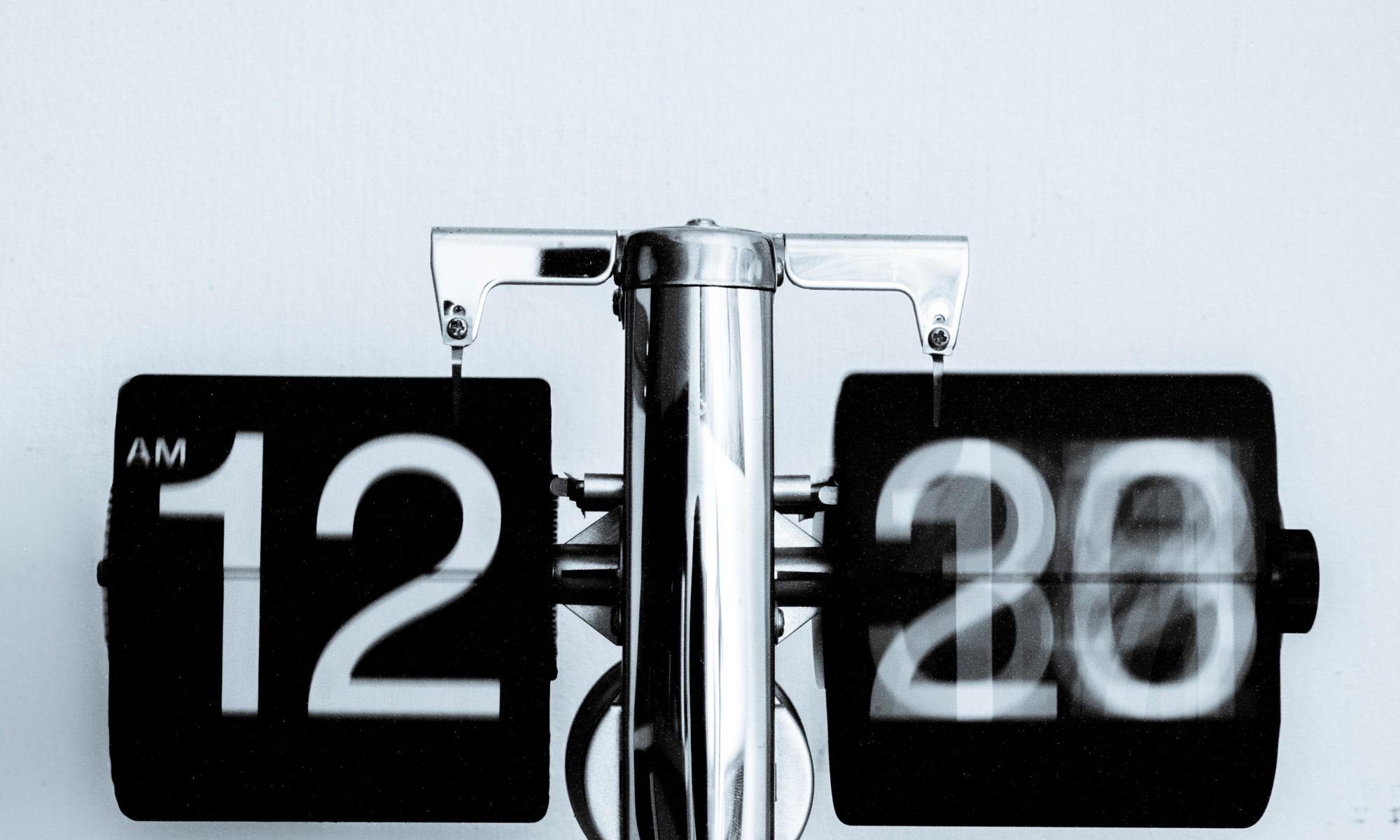